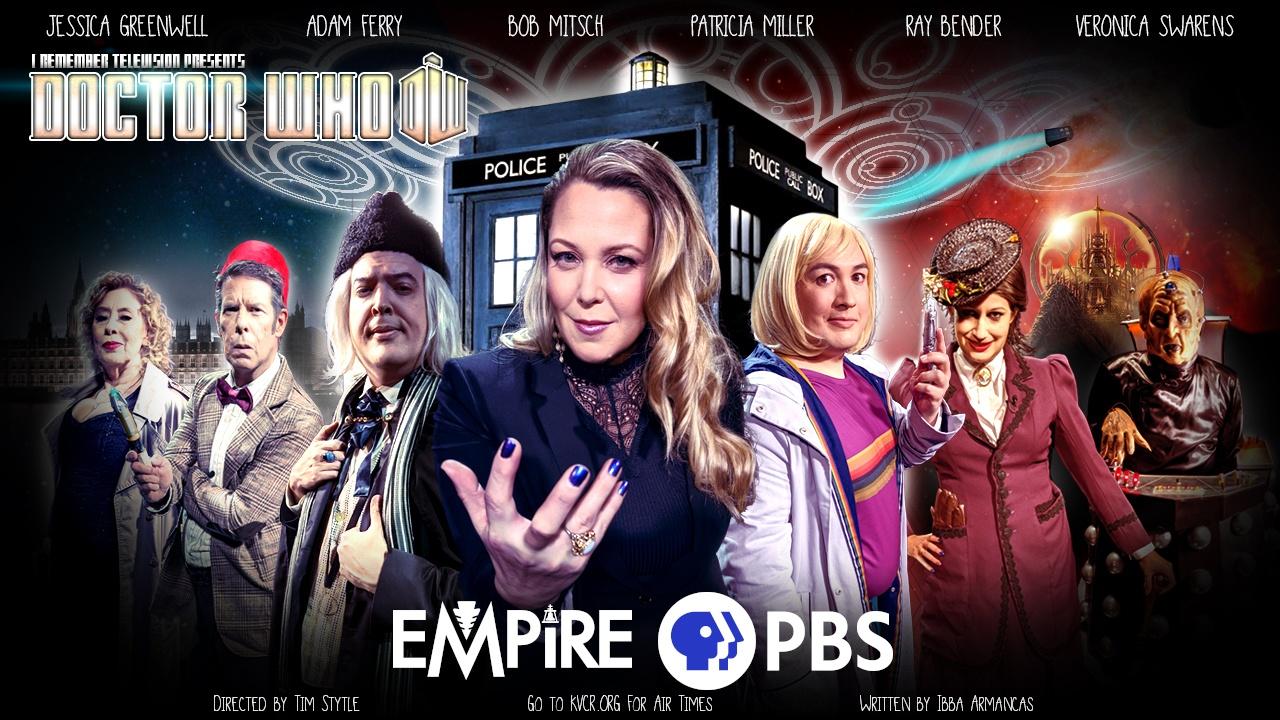 I Remember Television Presents: Doctor Who The Daleks

After the TARDIS crashlands in the radioactive forests of Skaro, the Doctor and his companions stir up trouble between the planet’s two ancient indigenous races -- the beautiful Thals and mutated Daleks. Meanwhile, Adam Ferry recovers from his “death” in the previous episode by “regenerating” into special guest BOB MITSCH -- dressed as Doctor number one -- to discuss the first appearance of the villainous Daleks… only to die once more and be violently replaced by Bob-as-Davros, the creator of the Daleks. 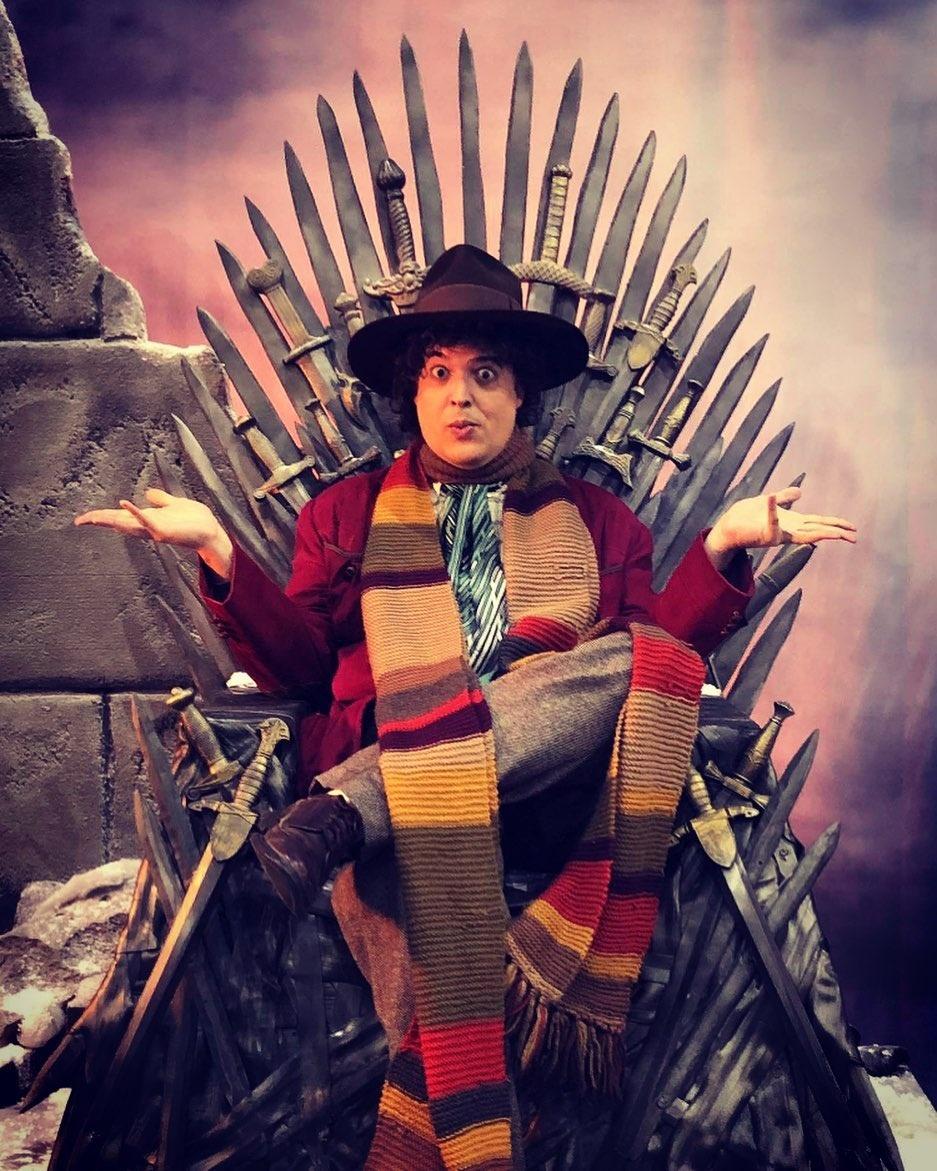 I Remember Television Presents: Doctor Who An Unearthly Child

Host Jessica Greenwell and superfan ADAM FERRY, dressed as the 13th Doctor, screen the very first episode of Doctor Who, taking occasional breaks to banter about how the show has changed since 1963.

Adam is an aspiring voice actor living in Orange County, narrating a couple of audiobooks you can find on audible. Along with cosplay, He also has fun performing nerdy sketch comedy with The Idiot's Lantern at conventions and other events. Whether it be Shakespeare or Lebute, Adam has been performing on stage for over 15 years. Lately you can find him playing video games or Tabletop RPG's on Twitch with or Listen to him on the Dice Fiends Podcast.

Check out Adam's RPG stream every thursday at 4:30pm pacific time at geek unleashed on https://www.twitch.tv/videos/533539249